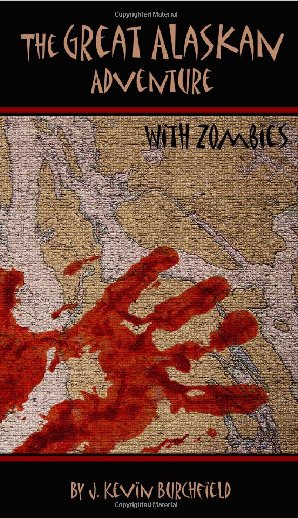 From a very early age, we’ve all been given very pre-conceived notions about how certain things are “supposed” to be. When we are presented with an item that doesn’t fall neatly into these pre-set ideas, many of us react in a variety of ways. As a few examples:

• Meat Loaf is a musician whose biggest claim to fame is a three-album trilogy called “Bat out of Hell,” which consisted of albums comprised of rock anthem and ballad songs six-to-ten-minutes apiece in length, and the three discs were released over a 20-year span (1978, 1993, and 2006). To many people, Meat Loaf is a musical genius and his songs are amazing pieces of artwork; to others, his music is just “weird,” too long to listen to continuously, and not enjoyable as anything other than a novelty act.
• “2001: A Space Odyssey” is not your typical movie with a linear storyline and a traditional beginning-middle-ending path, and many people have different ideas about the film; some praise it for its uniqueness and truly enjoy the way it makes the viewer think “outside the box,” and many people dislike it, finding it too different than the movies they are used to watching and as a result see it as boring, confusing, or just downright not enjoyable.

One comment on “G.O.R.E. Score: The Great Alaskan Adventure…with Zombies!”