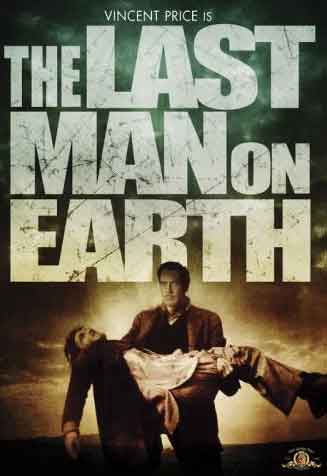 Hollywood loves a good remake. Take a look at the listings of the movies that are currently out in the theaters, and the odds are good at any given time that at least one of the films out there is a remake, either of an older film or of a TV series/web series/live stage show/etc. The same applies for movies that are about to come out, or films that have recently come out on DVD/Blu-Ray: remakes are everywhere.

And why not? If the people who grew up watching “G.I. Joe” as a Saturday morning cartoon are now adults who love action films and have a bank account, why not make a high-octane, ass-kicking, live-action movie version? I’m still waiting to dole out twelve bucks to see my beloved Thundercats on the big screen, regardless of how mundane the storyline, acting, and effects may be.

And let’s not forget about books and comic books that get the “big-screen” treatment. These movies mostly seem to fall into one of two primary categories: movies based on books that were so amazing that the story actually benefits from the translation into the “visual” genre, and movies made from books for no other reason than the fact that the average American is far too lazy to read a full-length novel and this is the only way they will ever get exposure to the story in question.

One comment on “G.O.R.E. Score: The Last Man on Earth”