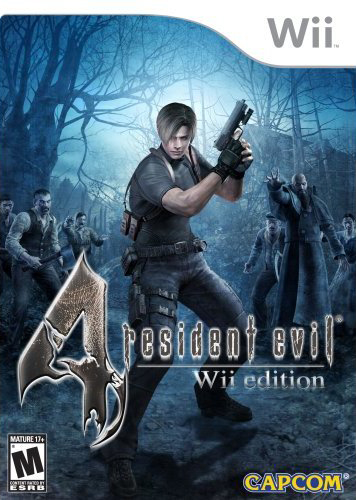 “Resident Evil 4” is the first video game I ever played (and beat!) that heavily involved zombies, and I may have spoiled myself – it’s visually stunning, incredibly challenging, and actually has a storyline that engages the player from start to finish, a feat that not many games can accomplish.